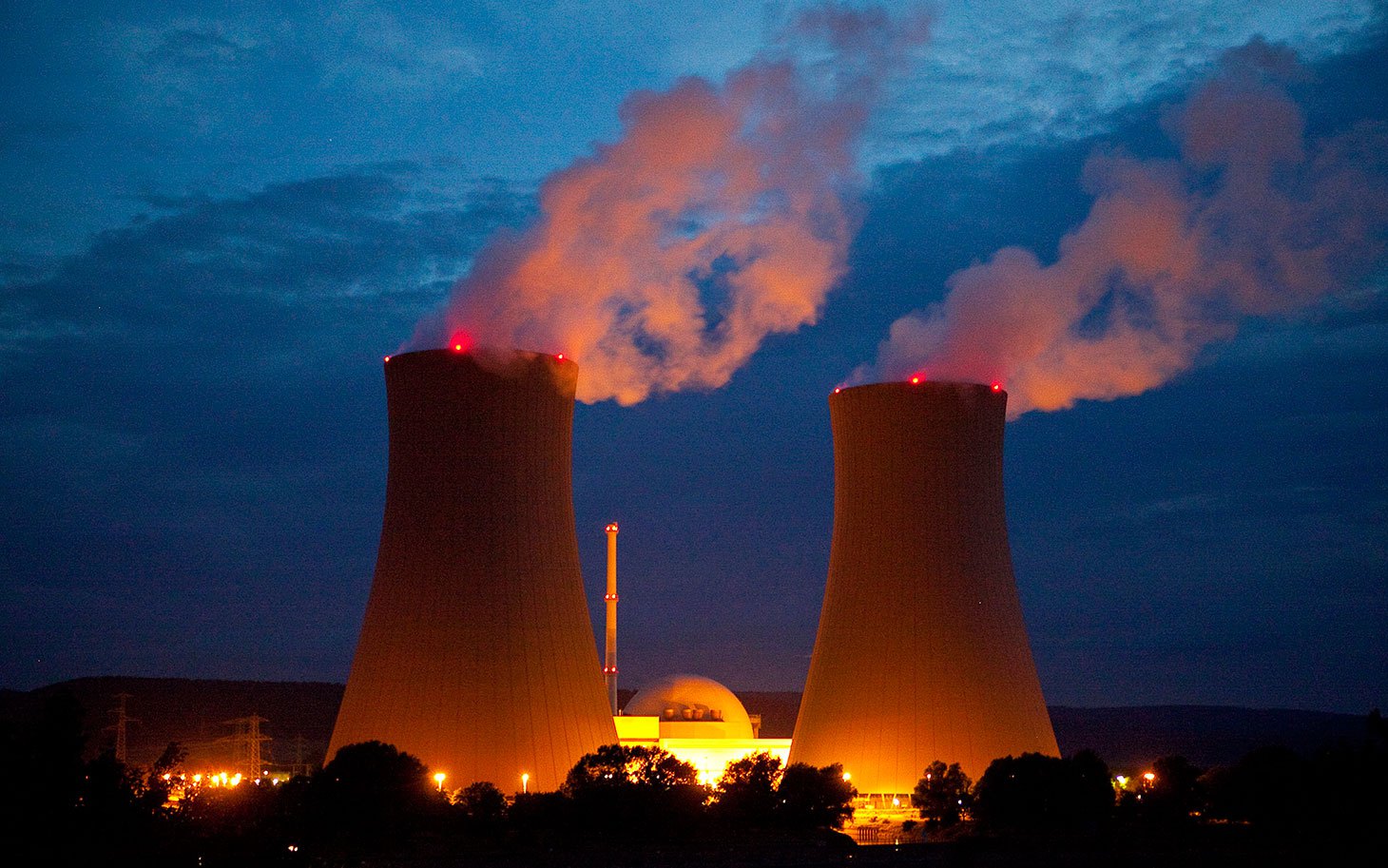 The proposed plan by the Federal Government to construct a nuclear power plant by mid-2020 would offer Nigerians a cheaper and stable source of electricity pricing, in the long run, borne out of lower operating costs.

This was also corroborated by the chairman and Chief Executive Officer of the Nigeria Atomic Energy Commission (Nigatom), Simon Pesco Mallam

Mallam told The Guardian exclusively: “We have a roadmap and that is by the mid-2020s. We hope we can get a commercial plant and add three more in five to 10 years.”

Last year October, the Federal Government entered into a mutual agreement with ROSATOM, a Russian state-owned nuclear energy corporation, for the construction of a nuclear power plant and research centre in Nigeria.

This is with a view to diversifying Nigeria’s current energy generation mix, which relies mainly on thermal and hydroelectric sources.

Throwing more light on how nuclear energy offers lower operating costs as opposed to other energy sources, Polikarpov explained that it is in view of the fact that the cost of uranium, which serves as nuclear fuel is comparatively low, when compared with fossil fuels used in powering gas and coal turbines.

According to him, “even though the cost of constructing a nuclear power plant is quite high, the cost implications of operating them are quite low. The average lifespan of a modern nuclear reactor is 60-80 years. This variable, when taken into consideration, makes the expense of delivering power from a nuclear plant quite low.”

Addressing the forum, which had a record participation of 68 countries, and had delegations from Ghana, Kenya, South Africa, Uganda, Zambia and Nigeria, Director General of ROSATOM, Alexei Likhachev, noted that more countries are now veering to develop nuclear power.

“New growth centers want to enable themselves with access to nuclear power in a fast, high quality and economically attractive manner. This provides a ground for cooperation in commercial nuclear projects; and in applied and fundamental science. It is not mere chance that the theme of this year is, ‘Global Partnership – Joint Success’. Alliances are not only possible, they are necessary for finding mutually beneficial solutions,” he said.

However, there persist fears and criticisms bordering mainly on the dangers of nuclear energy and waste, among others. Others are the cost and danger to the environment.

Advocacy groups championing environmental and human rights issues in Nigeria, especially the Environmental Rights Action/Friends of the Earth Nigeria (ERA/FoEN), have severally raised concerns that the project would cause Nigeria more harm than good.

They insist that a nuclear power plant is not good for the environment in Nigeria because of the radioactive wastes and the cost of the project, averagely about $20 billion, which is not feasible, as the country cannot finance it.

It would be recalled that Akwa Ibom State leaders and stakeholders had some time in 2015 vehemently rejected the Federal Government’s proposal to build a nuclear plant in the state.

Two proposed nuclear plants, conceived by the former Goodluck Jonathan administration, was billed to generate over 1,200megawatts each. The proposed sites for the nuclear plants are Akwa Ibom and Kogi states.

The people of Akwa Ibom are not buying any of the nuclear plans in the state, and have continued to kick against the proposal since it became public. “We reject anything that is not in the interest of our state and our people.

We reject the plan to build a nuclear plant in Akwa Ibom State,” the president of Akwa Ibom Community, Abuja, Tommy E. Okon said on November 14, 2015, in Abuja in his inaugural address as the 14th president of the community.

“We have rejected it before. We are rejecting it now. And we will continue to reject it,” said Okon, who was re-elected for a second term in office as the president of the community.

However, Polikarpov, regional vice-president of ROSATOM, said all of the concerns are driven by a lack of information. He said when the nuclear plant would be operational, the country would save $14 billion in a year on off-grid diesel generation and improve the value of human life.